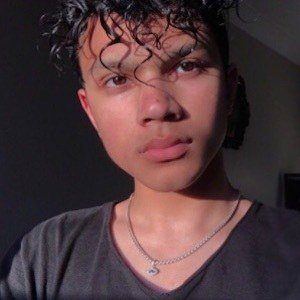 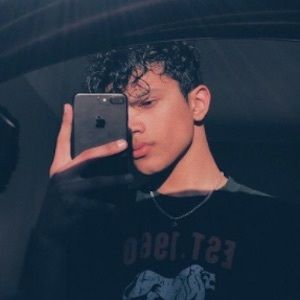 Social media star most well known for his Instagram account where his photos of his family and daily life have earned him more than 20,000 fans.

Before becoming popular on social media, he would travel around the world and freely speak at school events and other events.

He has one older sister named Shania.

He was born in the same city as singer Jai Waetford.

Shifaz Ali Is A Member Of