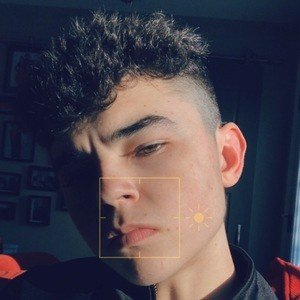 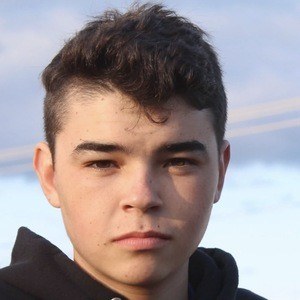 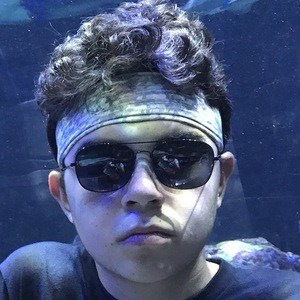 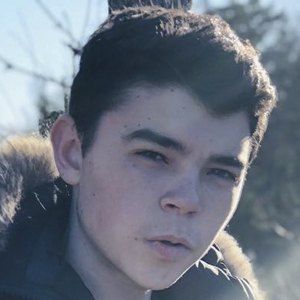 Content creator on TikTok who became known for posting comedic skits, POVs, religious-based and relatable videos on his account theshilohhughes. He has earned more than 3.1 million likes.

His first viral video was called "The person who sent you this wants you to know..." It was watched more than 3 million times.

He was born in Moncton, New Brunswick, Canada, but later moved to Ottawa. He has two sisters named Mischa and Willow who often appear in his videos.

In a TikTok video in which he confirmed his birth date for Famous Birthdays, he used the Don Toliver song "No Idea."

Shiloh Hughes Is A Member Of