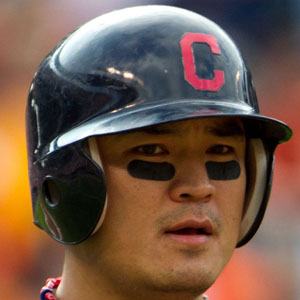 South Korean cross-over baseball star who signed with the Texas Rangers in 2014 after playing for the Reds, Indians and Mariners.

He was named MVP of the 2000 World Junior championships while representing South Korea at age 18.

He had three children, Alan, Aiden and Abigail, with his wife Won-Mi Ha.

He was teammates with pitcher Bronson Arroyo on the Cincinnati Reds in 2013.

Shin-Soo Choo Is A Member Of