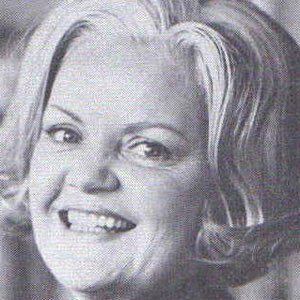 American actress best known for her work as a child on the Our Gang series.

She began acting at the age of four in How's My Baby? and Follow Thru.

She worked as a truck driver for the United States Army during World War Two.

She appeared in the Our Gang series and shorts under the direction of Hal Roach.

Shirley Jean Rickert Is A Member Of