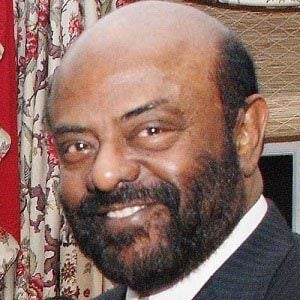 Famous for founding the global IT company HCL Technologies Limited and for establishing India's SSN College of Engineering, this prominent Indian businessman is also known for his Shiv Nadar Educational Foundation.

Before beginning his career at an engineering company in Pune, India, he graduated from the PSG College of Technology.

He was a 2008 recipient of India's prestigious Padma Bhushan.

He is the nephew of prominent publisher S. P. Adithanar and the brother of renowned novelist Ramanichandran. His marriage to philanthropist Kiran Nadar resulted in a child named Roshni Nadar.

He and Anil Ambani are both well known Indian entrepreneurs.

Shiv Nadar Is A Member Of