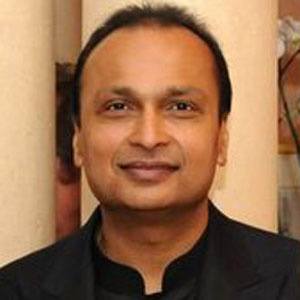 Wealthy Indian businessman who served as Chairman of the Anil Dhirubhai Ambani Group.

He was voted Businessman of the Year in 1997 by Business India magazine.

He was born into the wealthiest family in India. His father Dhirubhai Ambani founded The Reliance Group. He married Tina Ambani in 1991 and he had two sons named Jai Anshul and Jai Anmol.

Anil Ambani Is A Member Of