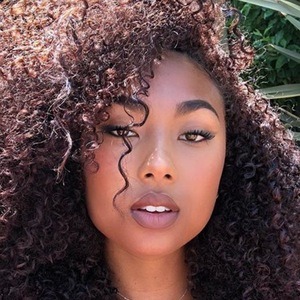 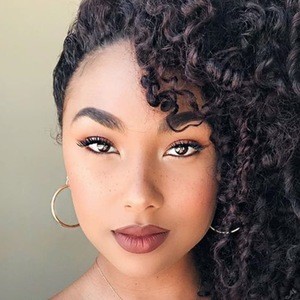 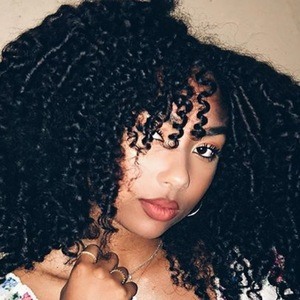 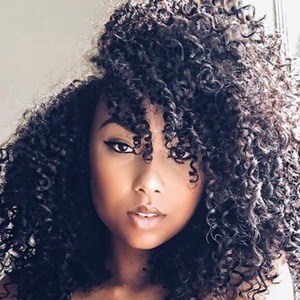 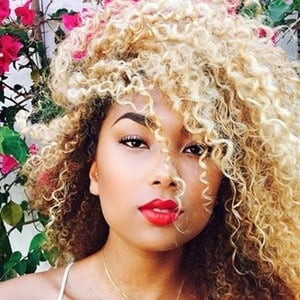 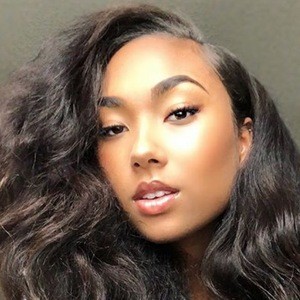 YouTube star turned model who became famous for her eponymous channel, where she is known for her curly hair care tutorials and styling vlogs, as well as personal vlogging entries. As a model, she has been represented by Bounty Models and Joy Models in LA.

She launched her YouTube channel in May 2014 with her first official vlog. She moved to Los Angeles in February 2018 to pursue her modeling career.

She is originally from Amsterdam, the Netherlands and grew up with one brother named Cosmo. She has featured her father and mother on her YouTube channel.

She and Owen Playfair have collaborated on her YouTube video and song "Havana Mash-Up."

Shizen Wong Is A Member Of