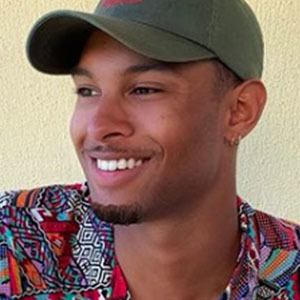 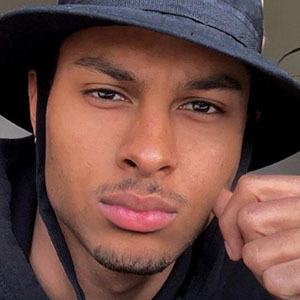 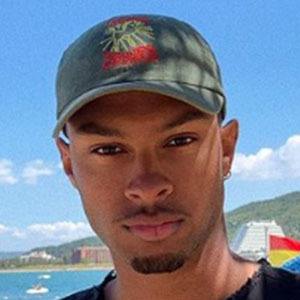 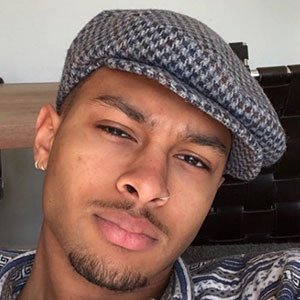 Pianist and vocalist for the four-piece Dutch boy band MainStreet, a group best known for their singles "Stop the Time" and "Mind is Blown." In 2014, they released the documentary movie Living Our Dream. They split up in 2016.

He was born in Eindhoven, The Netherlands.

He and MainStreet released two top 3 albums called Breaking the Rules and Runaway. They recorded title songs for the movie Despicable Me 2 and for the Disney show Violetta.

He was born to parents Amanda and Greg and has a sister named Fay.

He performed alongside Nils Kaller in MainStreet.

Owen Playfair Is A Member Of