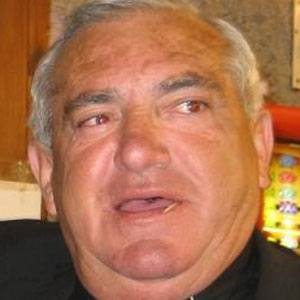 Soviet-born Israeli soccer (football) manager who led the Maccabi Haifa to several championships and, during the 1990s, managed the Israel national team. He later became a football commentator on Israel's Sport 5 TV.

One of his earliest managing jobs, in the 1970s, was with the Hapoel Kfar Saba.

His most remembered moment was an Israel national team victory against France.

He was born in Biysk, Altai Krai, Soviet Union.

Like United States coach Jurgen Klinsmann, he was a national football team manager.

Shlomo Scharf Is A Member Of