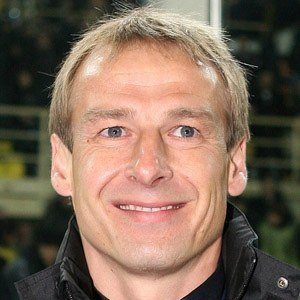 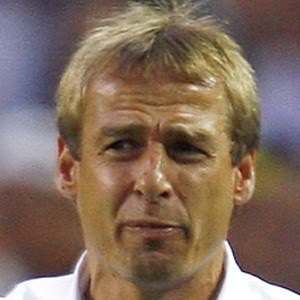 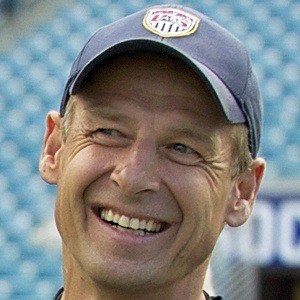 He joined the first team with the Stuttgart Kickers in 1981 after a standout youth career, becoming a starter in his second year.

He was the top Bundesliga scorer in 1987-88, and in 1990, he was a member of the FIFA World Cup-winning German national team.

His parents would not release him to play professional soccer until he finished his apprenticeship with the family's bakery.

He was surpassed in number of goals scored by Gerd Muller and Miroslav Klose in international matches for Germany.

Jurgen Klinsmann Is A Member Of