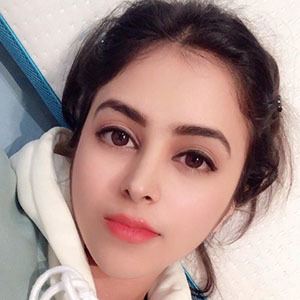 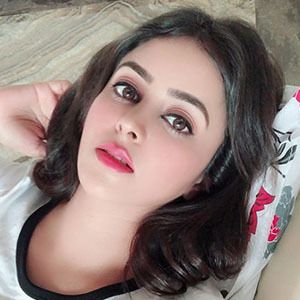 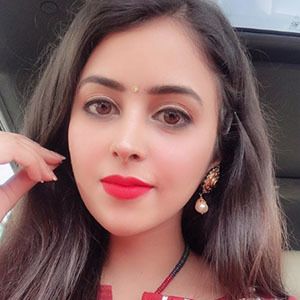 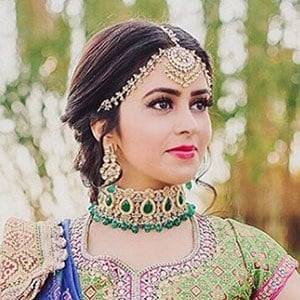 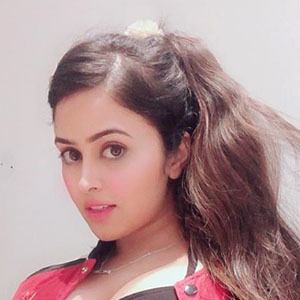 She appeared in multiple Tamil and Telugu commercials.

She was featured in the music video for the song "Bidde Bidde" in 2018.

Her husband's name is Tarun Aggarwal. She wished her brother Happy Birthday on Instagram in December 2018.

She came to prominence as a successful film actress in India like Sonakshi Sinha and Tabassum.

Shobhita Rana Is A Member Of