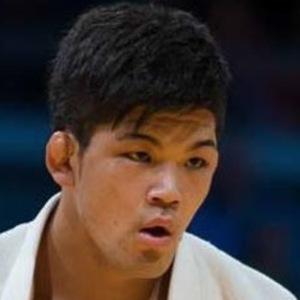 Japanese judoka or judo fighter known for winning multiple World Championships. He competes in the lightweight division, specializing in uchi mata and has held the highest ippon rates in judo. He holds a fourth degree black belt in Judo.

After training and consistently developing his ippon style in judo at Tenri University, he earned recognition by winning the prestigious Grand Slam competition in Tokyo in 2012. He went on to win the 2013 World Championships in Rio de Janeiro where he solidified his name within the Judo community.

He has won several gold medals for his work in Judo including at the 2016 Rio de Janeiro Olympic Games and the 2015 Astana World Championships.

He was born and raised in Yamaguchi, Japan.

An Chang-rim is a fellow Judoka from Japan who also compered in the 2015 Astana World Championships.

Shohei Ono Is A Member Of