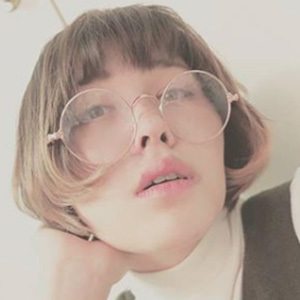 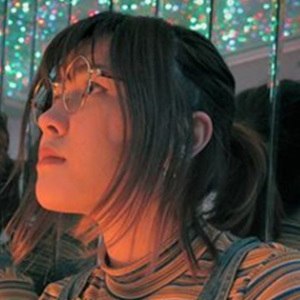 Social media star who has gained fame for her ShootingStarShooter YouTube channel. Her original vocal covers of anime music alongside 2D animations have helped her grow massively in popularity.

She has amassed more than 10,000 subscribers to her YouTube channel. She graduated with her degree in animation from Queensland University of Technology in 2017.

She was originally born and raised in Japan.

She and Cherioux are both famous anime cover artists on YouTube.

ShootingStarShooter Is A Member Of