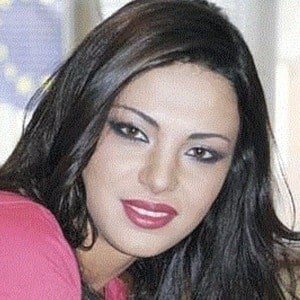 Georgian television show host and personality who is best known for her Imedi TV program Night with Shorena. She is also recognized for having been cast in a starring role in the 2012 black comedy Keep Smiling.

She trained as an actor at the Shota Rustaveli Theatrical Institute.

She appeared on the cover of the August 2007 Issue of Georgia's Playboy magazine.

She gave birth to a daughter named Eva in 2001.

In early 2017 she was featured on the cover of Hello Georgia magazine along with actor Alec Baldwin.