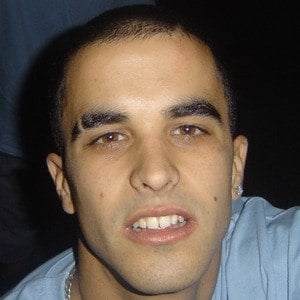 Rapper and freestyle MC whose single "I'm Going To..." cemented him as being one of the greatest contemporary lyricists in Spain. He was also known on the international freestyle circuit and competed in the 2017 LINE 16 event.

He began his career as one-half of the duo ToteKing & Shotta.

He released his seventh full length studio album Wild in 2018.

He collaborated with Mala Rodríguez on the song "BRUJA."

Shotta Is A Member Of