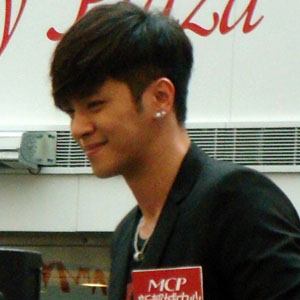 Taiwanese entertainer who has been called Asia's Dance King by the local media due to his impressive dance skills.

He entered a music contest in 1996 where he impersonated Aaron Kwok, and debuted in a boy band with 3 other contestants.

He published an autobiography in 2002.

He was born to Taiwanese parents and co-wrote a book, Logic with his mother in 2010.

Show Luo Is A Member Of