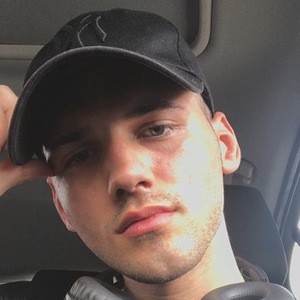 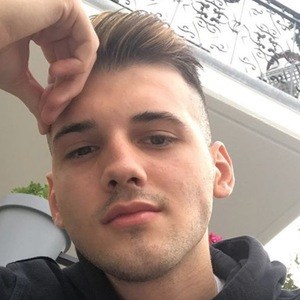 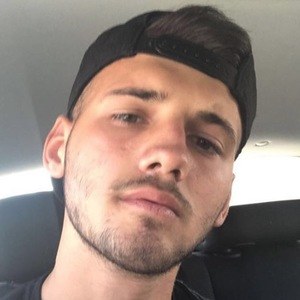 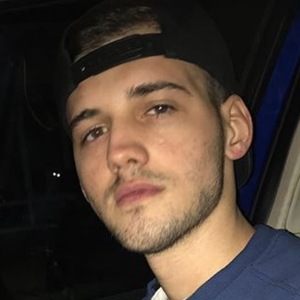 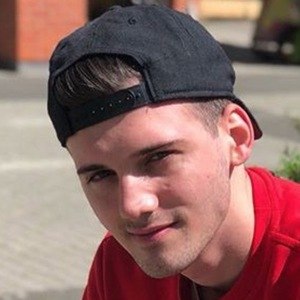 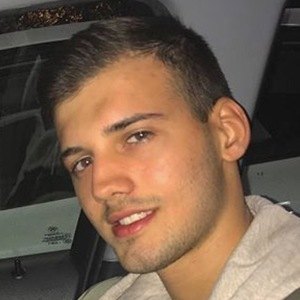 Crowned musical.ly video creator frequently seen dancing and lip-syncing. He also used the platform to engage with fans and post vlogs. As of late 2019, his account was no longer active.

He was 18 years old when he began publishing content on musical.ly.

His Instagram feed was full of pictures of himself.

He used an original sound by Bryce Xavier for a musical.ly video called "Holy Moly."

Shpend Hoti Is A Member Of