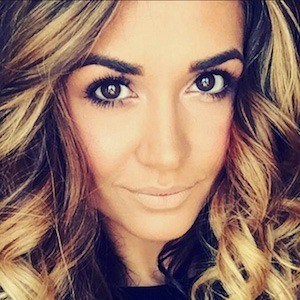 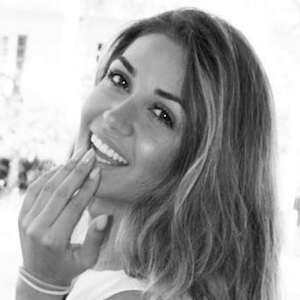 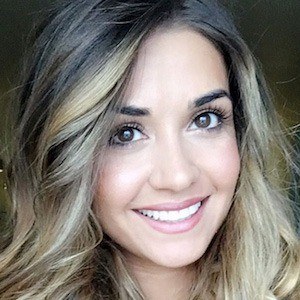 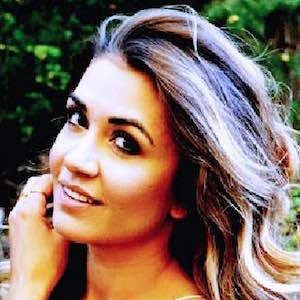 First rose to fame as a competitor on the twentieth season of ABC's The Bachelor. She then went on to join the cast of the spinoff series Bachelor in Paradise in its third season.

After earning a degree in mathematics from Salt Lake Community College, she worked several years in real estate.

She has become quite popular on Instagram where she has accumulated more than 20,000 followers.

Though she grew up in Russian, she identifies as Armenian.

In the twentieth season of The Bachelor, she competed for the heart of Ben Higgins.