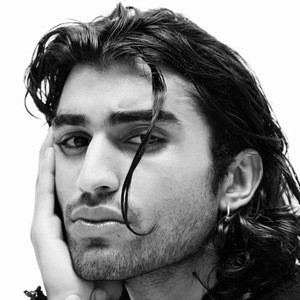 Fashion entrepreneur, model and director who has worked with various publications such as VMAN, GQ Asia and Highsnobiety. He went into production for his first indie feature film as a director in 2019.

He first developed a social following on Tumblr in 2012. He started getting noticed for his work at the age of 20.

He has worked with guy Jaden and the MSFTSrep boys.

He grew up in Los Angeles, California; but later moved to Maryland before eventually moving to London.

Shy Ranje Is A Member Of