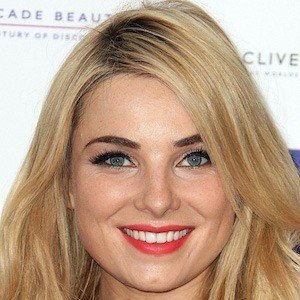 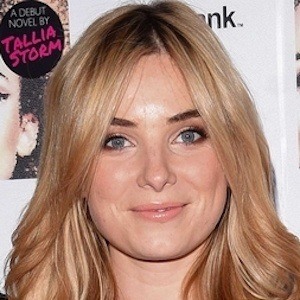 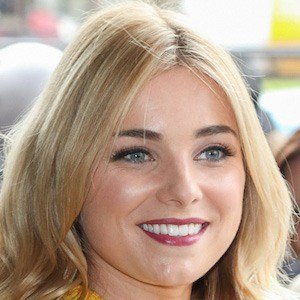 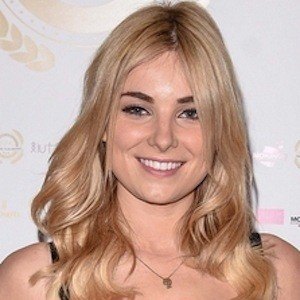 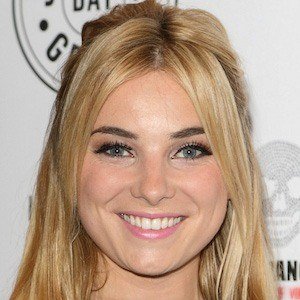 TV host known for her work presenting the weather on Channel 5 in London. She's also presented the Health Lottery, hosted the cycling show Revolution, and worked for Sky Sport.

She was working in retail when she was offered a position at Channel 5 in 2010. She became one of the industry's youngest professionals when she hosted her first weather report at 24.

She spent time working for EA Sports as a host of their shows Pwned and EA Update. She's also written for OK! Magazine.

She grew up in Nottinghamshire, England.

She and Lara Lewington have both worked as weather reporters for Channel 5.

Sian Welby Is A Member Of