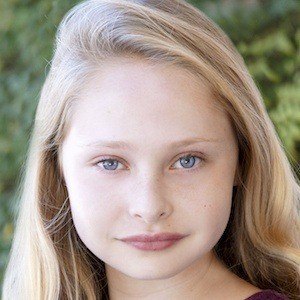 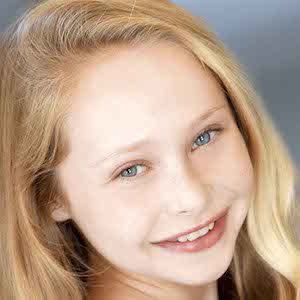 Notable for her role as Hannah in the 2014 film Suburban Gothic, she is an actress of film and television who has appeared in guest spots for Sam & Cat and K.C. Undercover.

She made her professional acting debut in Sam & Cat in 2013.

She was featured in a segment of the movie Patient Seven.

She was featured in American Gothic alongside the star of the film Matthew Gray Gubler.

Sibyl Gregory Is A Member Of