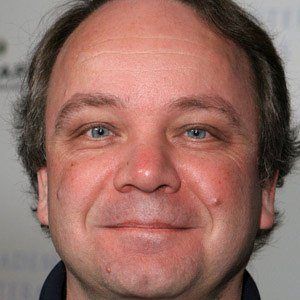 Video game programmer and designer who's won numerous accolades for his contributions to the industry.

He graduated from the University of Michigan and co-founded the company MicroProse in 1982.

He is best known for creating the acclaimed strategy game series Civilization.

He met his future wife, Susan, at church, where they both sang in the choir.

He is a renowned video game designer like Mario creator Shigeru Miyamoto.

Sid Meier Is A Member Of