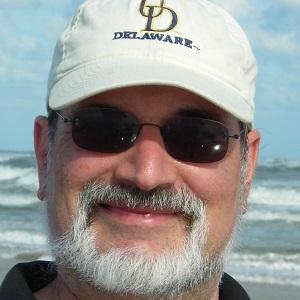 An American game designer and author of young adult fiction, he is best known for his Nathan Abercrombie, Accidental Zombie book series. As a programmer, he worked on Super Breakout for Game Boy and Frogger for both SNES and Game Boy.

His first two novels, Hidden Talents and Monster Road, were both published in 1999. A decade later, he began his Nathan Abercrombie, Accidental Zombie series.

He grew up in Morristown, New Jersey, where his mother worked as a librarian.

He worked on the 1991 side-scrolling platform game, The Simpsons: Bart vs. the World, which was based on the popular animated series created by Matt Groening.

David Lubar Is A Member Of