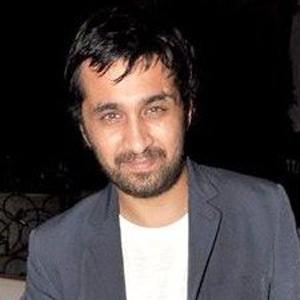 Actor and filmmaker recognized for his roles in Ugly, Shootout at Wadala, and Judwaa. He then joined the cast of Haseena: The Queen of Mumbai in 2017.

He began his career as a disc jockey and would later begin working as an assistant director to Priyadarshan for nearly two years.

He was born to actor Shakti Kapoor and Shivangi Kolhapure. His sister, Shraddha Kapoor, is also a well known actor.

In 2013, he starred opposite Anil Kapoor and John Abraham in Shootout at Wadala.

Siddhanth Kapoor Is A Member Of