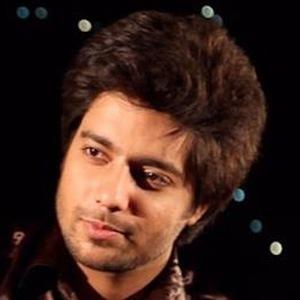 Indian singer who has risen to fame through his self-titled YouTube channel where he has accumulated 1.8 million subscribers posting song covers of popular Indian singles. He has been known to cover both Hindi and Punjabi songs.

He first took an interest in singing at the age of ten and began performing in state and national talent competitions.

His father, Kullratan Singh, is a bank official and his mother, Madhu Lata, is a teacher.

Siddharth Slathia Is A Member Of