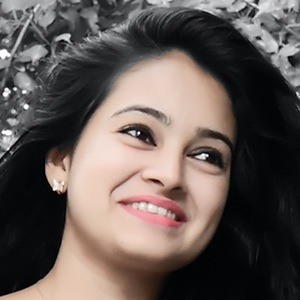 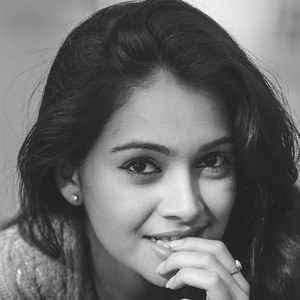 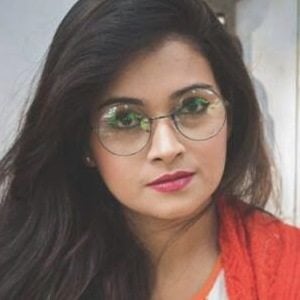 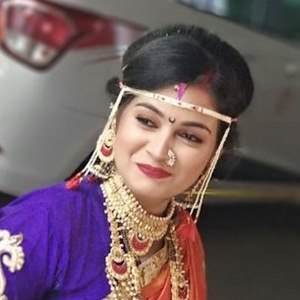 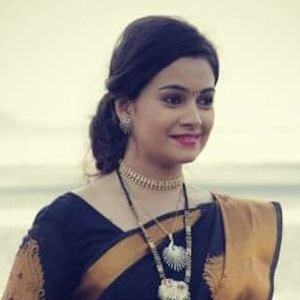 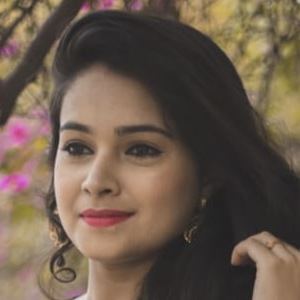 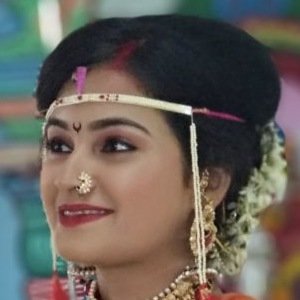 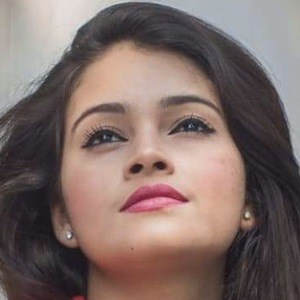 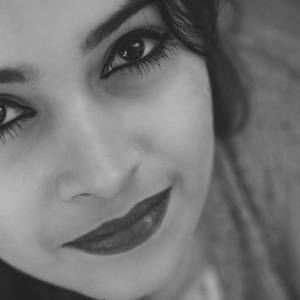 Actress and model who was cast in a number of serials before landing a lead role in the Marathi film Chandri.

She was featured in a music video called "Govyachay Kinaryavar."

She was part of an award-winning group activity folk dance that got first place among 675 colleges. They received gold for the same dance at Mumbai University.

She would be based out of Mumbai, India.

She and Tabassum are both Indian actresses.

Siddhi Patne Is A Member Of