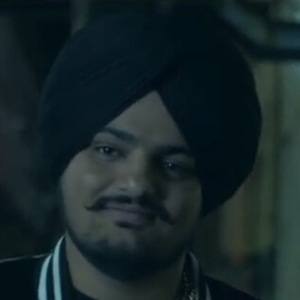 Vocalist and lyricist with radio-played singles called "Famous" and "So High." He dropped a new single called "Dark Love" in July of 2018.

He began publishing music online in 2017.

He is from India and later resided in Canada.

Sunny Malton collaborated with him on tracks such as "Issa Jatt" and "Just Listen."

Sidhu Moosewala Is A Member Of