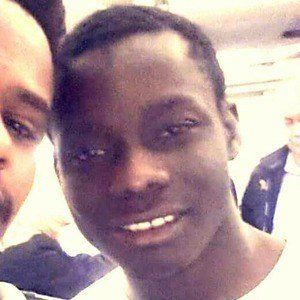 Otherwise known as the Little Prince of Kora, he hails from a long line of renowned kora players. He has been heard both as a member of his musical family's bands and as a solo artist.

He received his first kora training from his father and later played alongside his uncle. He then went on to study at the National Institute of the Arts in Mali.

He began his solo career with the debut single "You Know."

His father, Toumani, is a Grammy-winning musician and his grandfather, Sidiki Diabaté Sr., is also a renowned musician.

Both he and Seckou Keita are renowned kora players.

Sidiki Diabate Is A Member Of