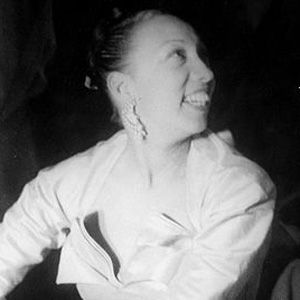 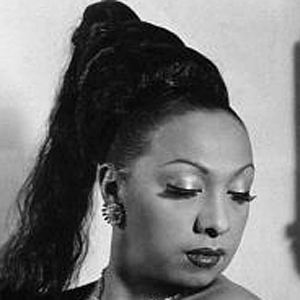 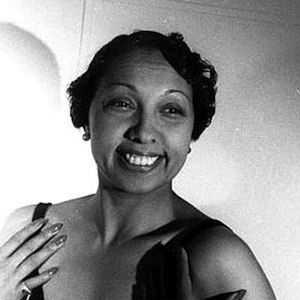 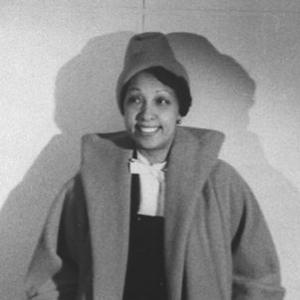 Dancer and entertainer known as "Black Pearl" and "Creole Goddess" and widely recognized by her Danse banane costume. An activist in the Civil Rights Movement, she adopted a "Rainbow Tribe" of orphans from various races.

She was raised mostly by her mother, Carrie McDonald. Her estate claimed vaudeville drummer Eddie Carson to be her father but he paid little mind to Baker and her mother.

With her starring role in the 1934 film Zouzou, she became the first African-American woman to star in a major film.

She was married and divorced four times and adopted a total of 12 children.

Coretta Scott King approached her to ask if she would become a new leader in the Civil Rights Movement after the assassination of Martin Luther King Jr., but Baker passed on the opportunity, saying she needed to be around for her children.

Josephine Baker Is A Member Of