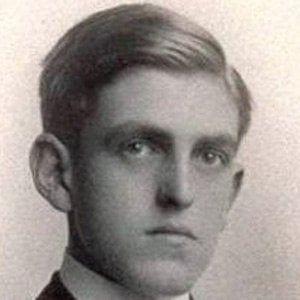 Academy Award-winning screenwriter for the classic film Gone with the Wind.

He served in France and the Balkans during World War I, as a part of the American Field Service.

He won the Pulitzer Prize for Drama in 1925 for his play They Knew What They Wanted.

He married actress Clare Eames in 1922.

He was nominated for an Academy Award for his adaptation of the Sinclair Lewis novel Arrowsmith in 1932.

Sidney Howard Is A Member Of