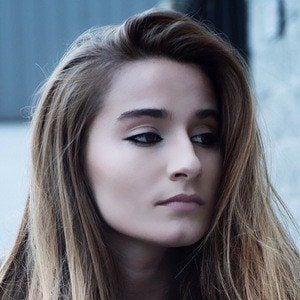 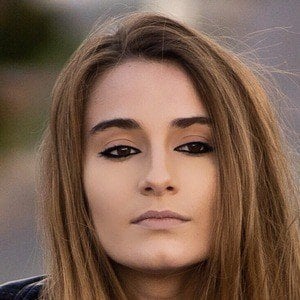 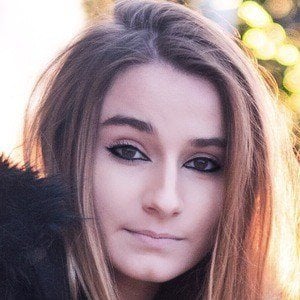 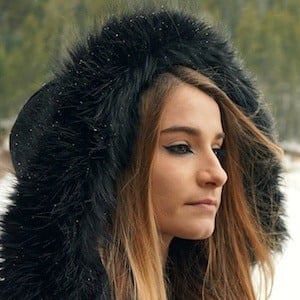 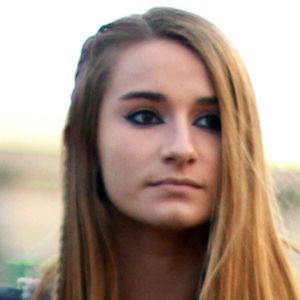 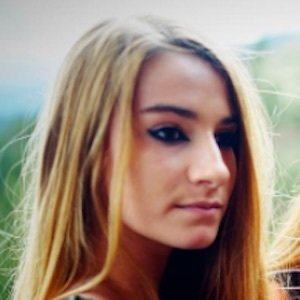 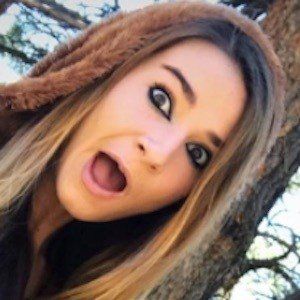 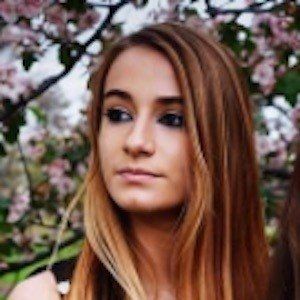 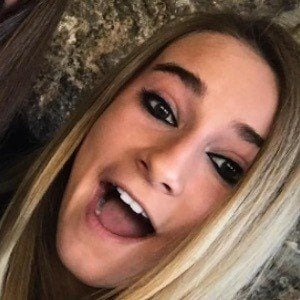 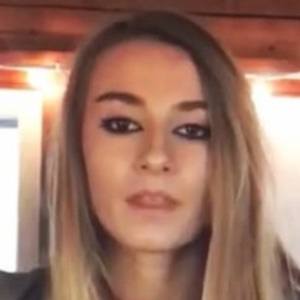 One half of the pop folk sister act Nēoni with her older sister Caitlin. The sisters gained popularity posting song covers and original music to their Neoni YouTube channel. Their songs have appeared on popular TV shows on The CW and NBC.

She began writing and performing music at the age of nine. She and Caitlin began performing in restaurants, coffee shops and festivals soon after and they began recording covers for their YouTube channel in 2015.

Nēoni released their single "Giants" in 2018 after moving from Denver to Nashville.

She was born in Jacksonville, Florida and lived in South Carolina before moving with her family to Evergreen, Colorado. Her parents' names are Catrina and Tim.

Nēoni has done covers of artists like Imagine Dragons, Twenty One Pilots, and Justin Bieber.

Sidney Powell Is A Member Of