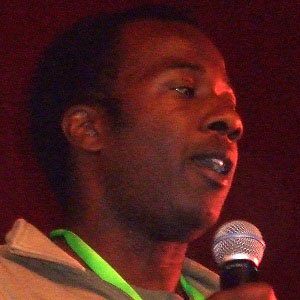 Most well known for his hosting work on the BBC's CBeebies children's channel, he is also notable for his radio presenting and stage acting work.

While attending Brighton, England's Academy of Creative Training, he decided upon Sidney Sloane as his stage name (his real name is Gary Gibson).

He toured the United Kingdom in the Belgrade Theatre Company's hit stage production of The Twits.

He spent his childhood in South London, England.

He and Justin Fletcher are both known for their hosting work on CBeebies.

Sidney Sloane Is A Member Of