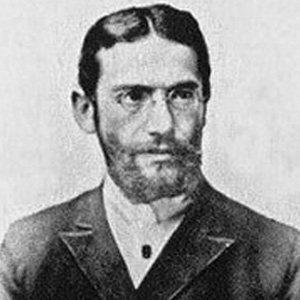 One of the world's top chess players at the end of the 19th Century who wrote The Game of Chess, which was released in 1931.

He finished school in 1880 and began taking part in serious chess competition.

The Tarrasch Defense, which is named after him, is a line of defense against the Queen's Gambit in which Black takes on an isolated queen's pawn:

He lost a son in World War I and towards the end of his life he faced aggressive antisemitism as the Nazis took over Germany.

Emanuel Lasker may have been his fiercest rival.

Siegbert Tarrasch Is A Member Of