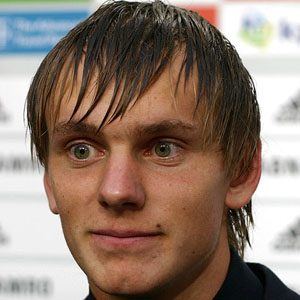 Attacking midfielder who scored 57 goals in 168 matches for Ajax from 2007 to 2014 before joining Newcastle United. He debuted with the Dutch national team in 2010.

He scored his first two international goals in a friendly against Indonesia on June 7, 2013.

He was born in Aigle, Switzerland.

He and Robin van Persie became teammates on the Dutch national team.

Siem de Jong Is A Member Of