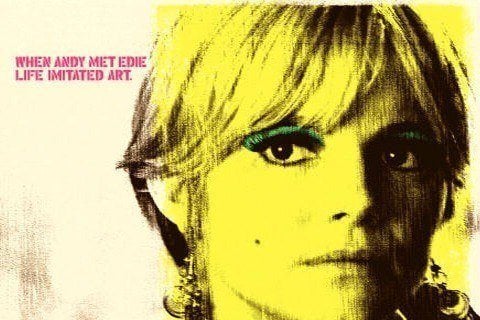 The film follows wealthy debutante Edie Sedgwick who becomes Andy Warhol's muse in the mid-1960s and soon has an affair with a charismatic folk singer.

The movie was filmed in New York City, Toronto, Connecticut, and Louisiana. Bob Dylan attempted to sue the film as well as Sony Pictures and filed a lawsuit against the film.