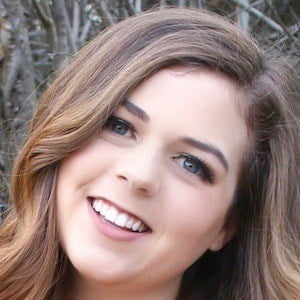 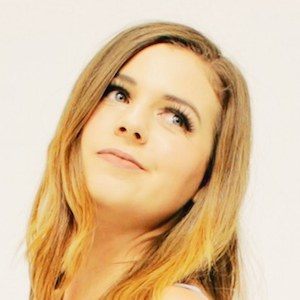 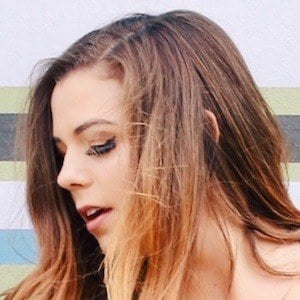 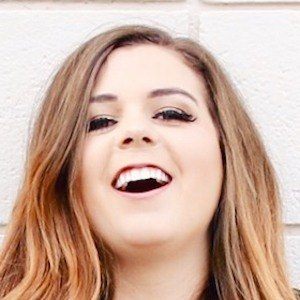 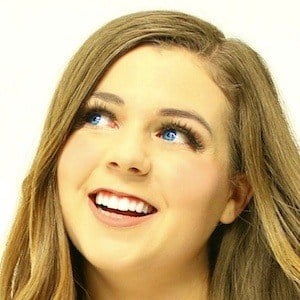 Self-proclaimed curvy guru known for her Sierra Schultzzie blog and accompanying YouTube channel. Between the two, she has gained a significant following posting about beauty, fashion, travel and music.

She first began posting videos to YouTube in April 2015.

Her YouTube channel has amassed over 1.2 million subscribers in part by her DIY-inspired projects, personal vlogs, and Disney related content.

She and Stephen Gilardi became engaged in April 2016. They got married in August 2017. They welcomed their first child together in June 2021.

In honor of Mother's Day 2016, she performed a cover of Taylor Swift's "Never Grow Up" on her YouTube channel.

Sierra Schultz Is A Member Of