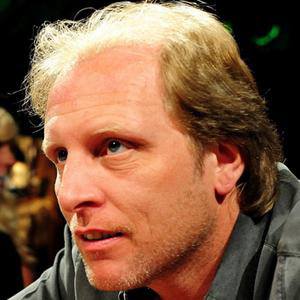 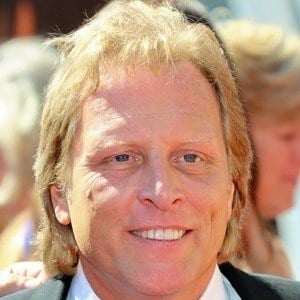 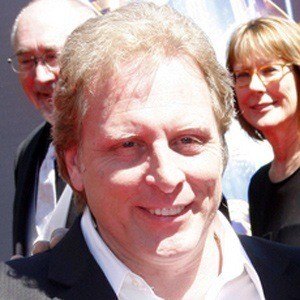 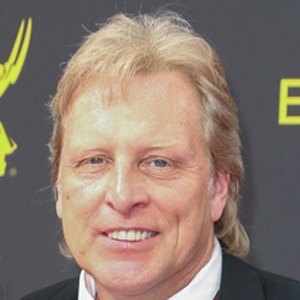 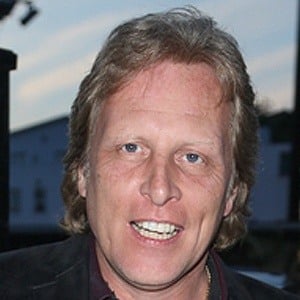 He started fishing with his father at age 14.

He had his first voice acting role in the 2011 animated film Cars 2.

He has two brothers, Edgar and Norman. He and his wife June had two daughters named Nina and Mandy.

He was a guest on The Tonight Show with Jay Leno in 2010.

Sig Hansen Is A Member Of