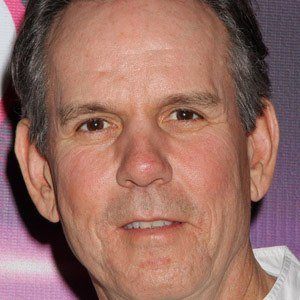 Head chef of the renowned Napa Valley restaurant The French Laundry who was named the Bes Chef of California in 1996. The James Beard Foundation named him the Best Chef in America in 1997.

He was instructed in the culinary arts by the great French chef Roland Henin.

He and his brother opened Bouchon Bakery in Las Vegas.

His father was a drill instructor and his mother was a restaurateur.

He worked as a food consultant for the Disney film Ratatouille, which starred Patton Oswalt.

Thomas Keller Is A Member Of