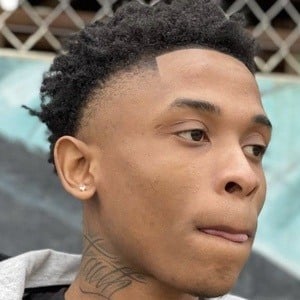 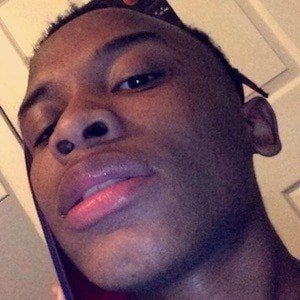 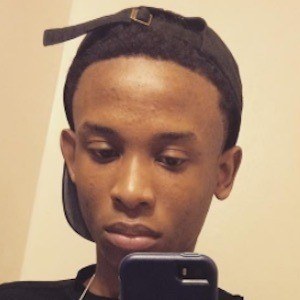 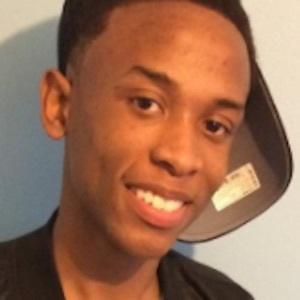 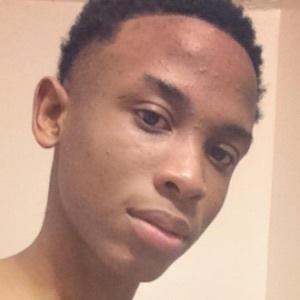 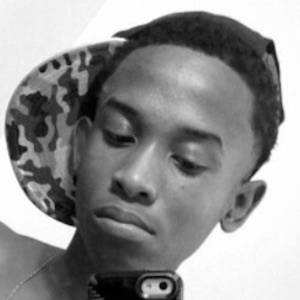 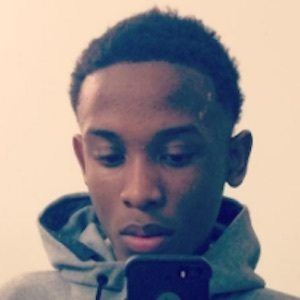 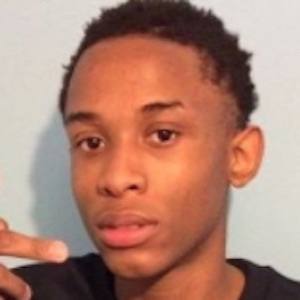 Content creator on YouTube named Terrell whose vlogs, stories and more have earned him more than 15 million total views.

He introduced himself to the YouTube community in January of 2016.

He enjoys playing basketball as seen in a couple of videos.

He is from Pontiac, Michigan. He collaborates with his brother Deevon Osley on YouTube. His brother Young Monte Carlo is a rapper.

He collaborates with his cousin PontiacMadeDDG as well.

Silly T.O Is A Member Of