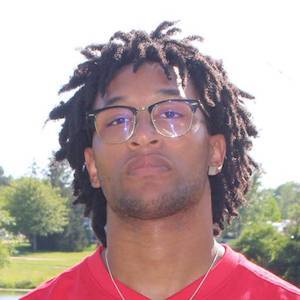 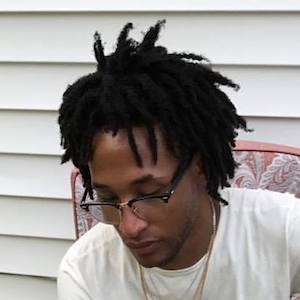 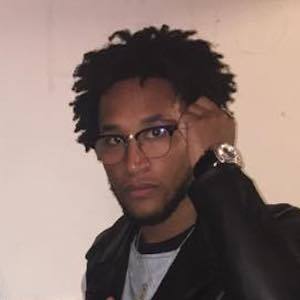 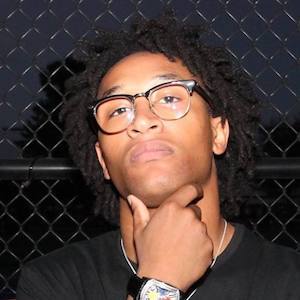 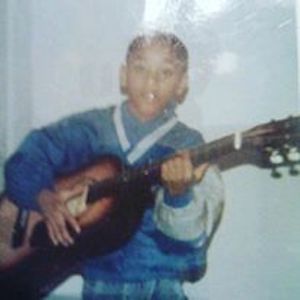 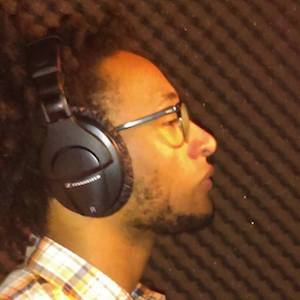 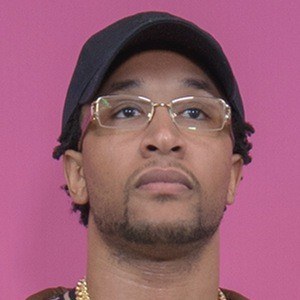 He recorded a PontiacMadeDDG diss track called "That Ain't The Reals."

He has younger brothers named Deevon Osley and Silly T.O. His cousin is YouTuber PontiacMadeDDG.

22 Savage was featured on his single "Birthday Party."

Young Monte Carlo Is A Member Of