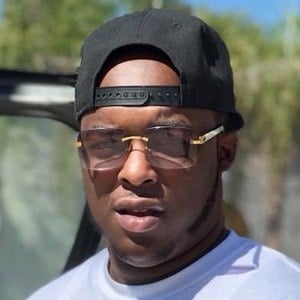 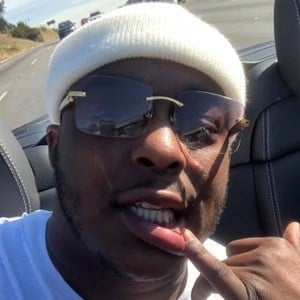 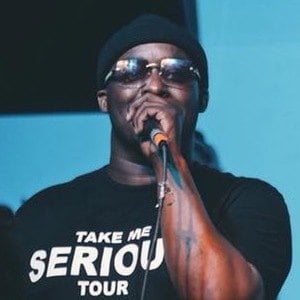 Prank, reaction and challenge YouTuber also known for his comedy vlogs on the YouTube channel DuB Family. He has earned 1 million subscribers there.

He was raised on the west side of Pontiac, Michigan.

He is the second oldest of five kids, including younger sister Tee Tee and younger brother DDG. His twin brother was murdered at 21 years old. His cousins are Deevon Osley and Silly T.O. He has a son.

Kennedy Cymone was featured in his video "Caught in Bed with DDG Girlfriend!!"

DuB Bridge Is A Member Of