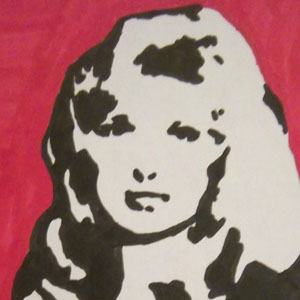 One of the best-known Yugoslav sevdalinka and folk singers. She is particularly remembered for a hit song called "Å ta Ä‡e mi Å¾ivot."

She learned how to play the mandolin during her elementary school years. She later moved to Belgrade and formed a music duo with Toma Zdravković.

She was killed in a car accident when she was just thirty-seven years old.

Her marriage to tennis player Radmilo Armenuli produced a daughter.

Silvana Armenulic Is A Member Of