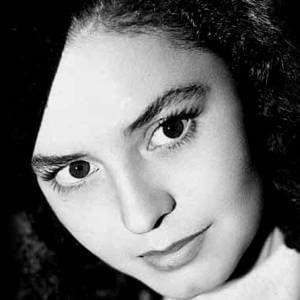 Mexican actress who has starred in telenovelas and film including Simplemente Maria in 1989 and Zapatos Viejos in 1993.

She made her debut role in the film La Novia del Mar when she was 15 years old.

She competed in the Miss Mexico pageant in 1953 and came in second place.

She had a son, Eugenio and a daughter, Silvia Eugenia.

Her son is actor Eugenio Derbez.

Silvia Derbez Is A Member Of