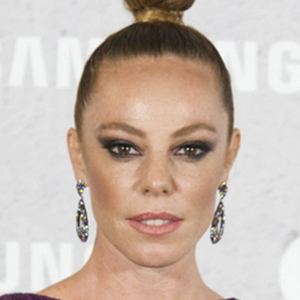 Spanish actress who has appeared in Niños robados and Los Serrano. She played the role of Irene in the 2017 TV series Perdóname, Señor.

One of her earliest roles was as Luci in the 2005 TV movie Camps de maduixes.

She hails from Barcelona in Spain.

Silvia Marty Is A Member Of