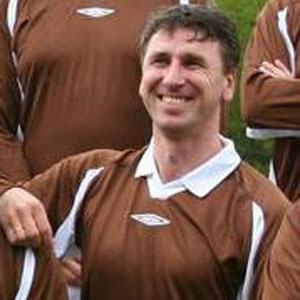 Norwegian Chess Champion and International Grandmaster who is equally regarded as a player and a coach.

He first won a Norwegian National Championship at the age of 15.

He has represented his country seven times at the Chess Olympiad and, in addition to chess, he is also a former professional footballer.

He married Marianne Aasen in 1996.

Simen Agdestein Is A Member Of