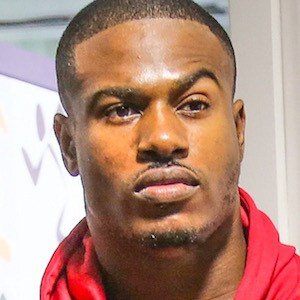 Social media phenomenon who became known as a successful bodybuilder, sports model and personal trainer. He's the owner of the popular fitness apparel line SP Aesthetics and Just Lift. He's graced publications such as MuscleMag, Train Mag and Fitness RX. He has been verified on his simeonpanda Instagram account.

He competed in Musclemania competitions worldwide; he became the European Champion in 2013.

He is from London, England and has four brothers and one sister.

He was featured in Forbes 2017 Top Influencers List for fitness behind Kayla Itsines.

Simeon Panda Is A Member Of