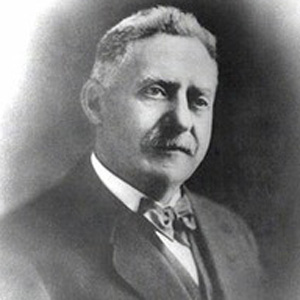 He emigrated from Germany to the US when he was 14 before operating a small hotel in Ogden, Utah.

He was only the third Jew ever to be elected governor in the United States and during his time in office he passed a wide variety of progressive legislation.

He had four children with his wife Ida Maas.

He paved the way for other Jewish governors like Eliot Spitzer.

Simon Bamberger Is A Member Of