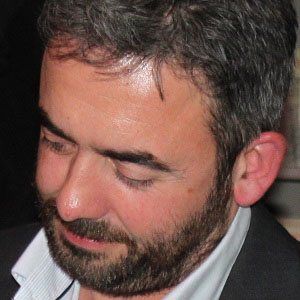 Acclaimed English screenwriter and producer best known for his work on such comedy series as The Thick of It and Veep. Between 2009 and 2013, he was nominated for an Academy Award and two Emmy Awards.

He began his writing career in the late 1990s with BBC Radio.

He was one of several writers of Four Lions, a BAFTA award-winning film.

He was raised in the South London district of Battersea.

He wrote for Veep, a television series starring Anna Chlumsky.

Simon Blackwell Is A Member Of