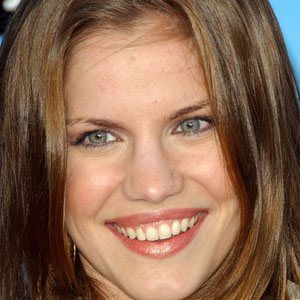 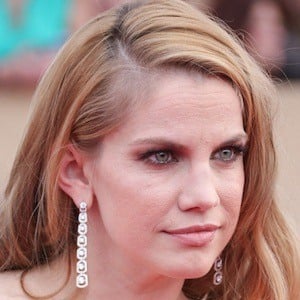 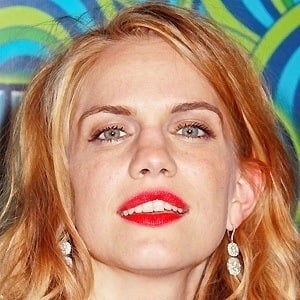 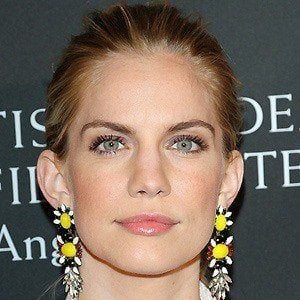 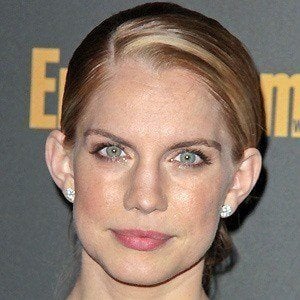 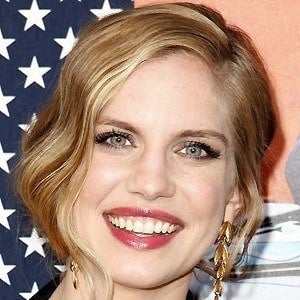 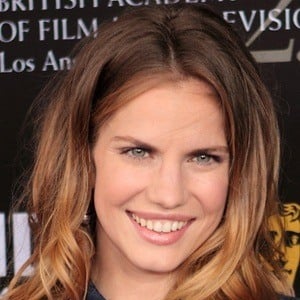 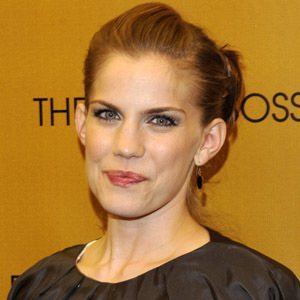 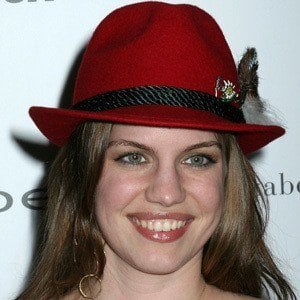 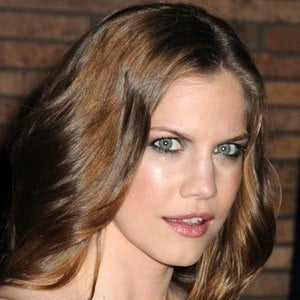 Actress who first gained recognition as a child actress, portraying Vada Sultenfuss in the 1991 film My Girl and its 1994 sequel, My Girl 2. In 2012, she began starring as Amy Brookheimer on the HBO series Veep. The role earned her Primetime Emmy Award nominations for Outstanding Supporting Actress in a Comedy Series in 2013 and 2014.

She tried out for the part of Lex in Jurassic Parkk but the role eventually went to Ariana Richards.

She appeared as Agent Melissa Matthews in a 2011 episode of the USA Network series White Collar.

She married Shaun So in March 2008, and she has a daughter named Penelope Joan who was born in 2013. She gave birth to Clara Elizabeth, her second daughter, in July 2016.

She co-starred with fellow child actor Macaulay Culkin in the 1991 drama My Girl.

Anna Chlumsky Is A Member Of