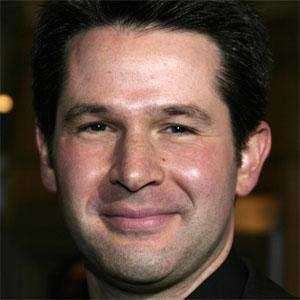 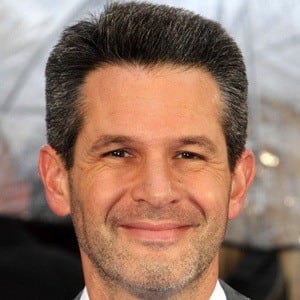 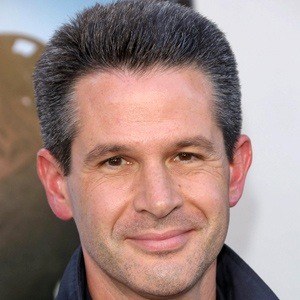 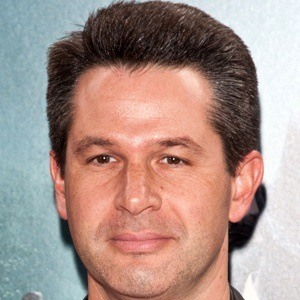 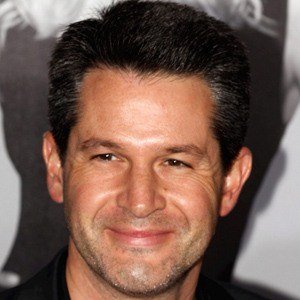 Screenwriter who is best known for writing the 2005 blockbuster smash, Mr. and Mrs. Smith.

Movieline Magazine awarded him Screenwriter of the Year in 2005.

He was raised in Los Angeles after moving from London as a child.

Simon Kinberg Is A Member Of